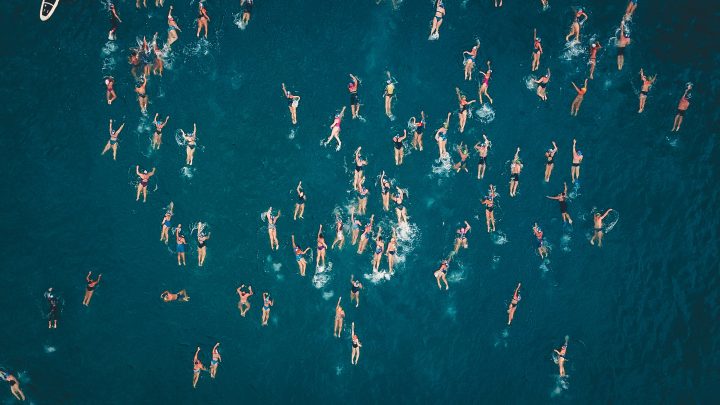 On Evergreen’s 10th anniversary, Barbara Smith and faculty member Richard Jones organized a national conference on alternative and experimental education. A call for 5 proposals elicited 220. The conference drew many of the new alternative colleges as well as longstanding earlier experimental colleges such as Goddard College. The conference later resulted in the book Against the Current: Reform and Experimentation in Higher Education (1984).