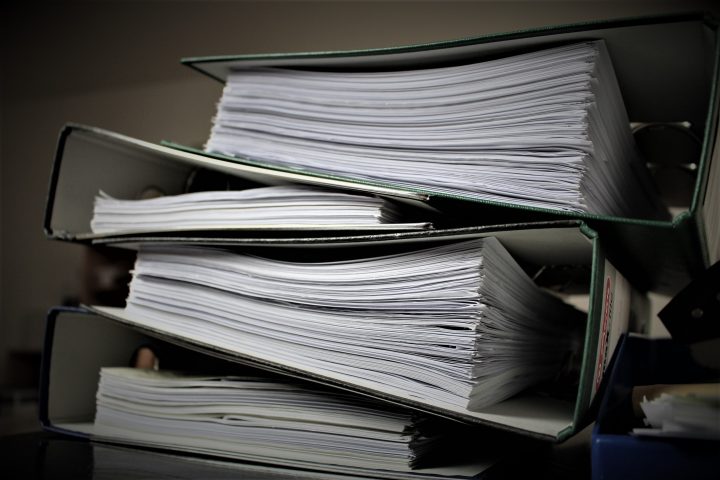 The five essays of this book focus on educational reform in higher education and are based on several persistent themes: that there is a fatal conflict between the graduate school and the undergraduate college; that “liberal” education is in a fundamental sense “politics”, therefore, an education needed by everyone for all in a democratic society; and that the current undergraduate curriculum is marked by curricular incoherence and fragmentary course structure made worse by a view of the student as “customer.” Chapters 1 and 2 describe an attempt during the late 1960s to establish a radically different form of lower-division liberal education at the University of California, Berkeley. The program involved study of the Greek world, 17th century England, and the U.S. Constitution, and was intended to encourage student examination of the moral dimensions of a given situation. Chapter 3 provides a justification for the study of the classics, especially the Greeks. Chapter 4 is a tribute to Alexander Meiklejohn, an educator and social thinker who developed an innovative concept of liberal education at an experimental college from 1927 to 1932 at the University of Wisconsin. Chapter 5 focuses on the concept of “teaching power” as an inherent constitutional power of the state.