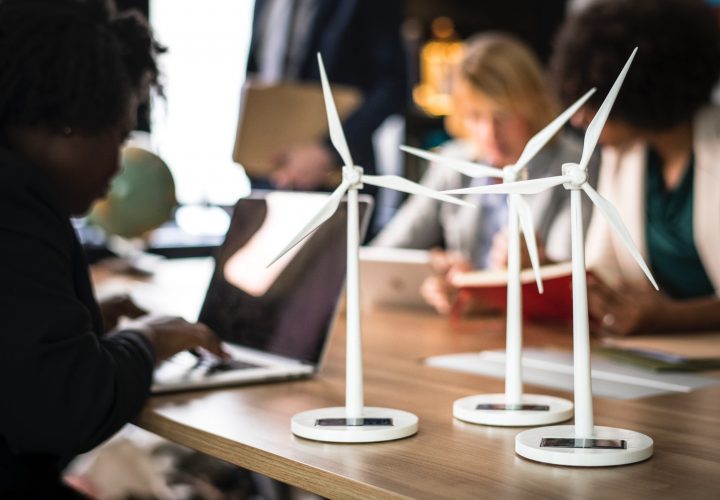 In the 1960s and early 1970s, many innovative colleges and universities were founded as alternatives to the mainstream of American higher education. This book examines how these institutions have adapted and transformed in a changing social, political, and economic climate–and how many of them have preserved their founding missions. The author contends that the colleges and universities that grew out of the 1960s and 1970s reform period can serve as models for today’s institutions as they prepare to meet new challenges appearing on the education horizon. A comprehensive master list of more than 300 distinctive campuses of the 1960s and 1970s is also included for those wishing to conduct further research.