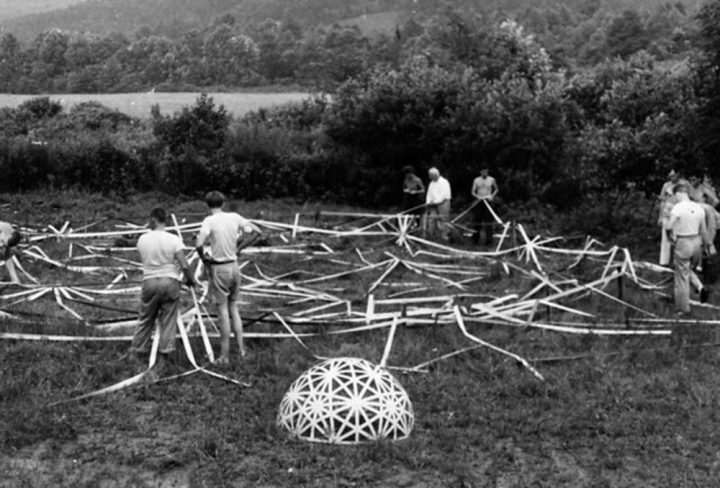 Throughout the late 1950s and 1960s, dozens of experimental colleges were founded across the United States. While these institutions are usually remembered as either a fringe movement of the 1960s or a niche for nonconformist students, this essay argues that their genesis was markedly mainstream. Drawing from popular trends, higher education leaders in the late 1950s designed the institutions to be the most efficient means of educating a rapidly growing population into an open-minded, liberally educated citizenry. Despite initial growth, by the end of the 1960s, rifts emerged between students and experimental college leaders. These conflicts, combined with a broader loss of material and ideological support, led the movement to lose its legitimacy as a mainstream reform. By highlighting the history of experimental colleges, this essay prompts a reconsideration of this movement’s importance and its connections to larger trends in undergraduate and general education in the mid-twentieth century.